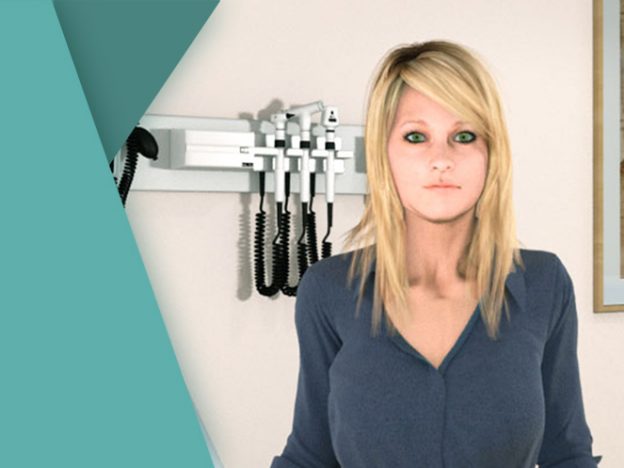 Amy Johnson: Screening for Alcohol in a Primary Care Setting

Screen Ms. Johnson for excess alcohol use while being seen for her annual physical exam. 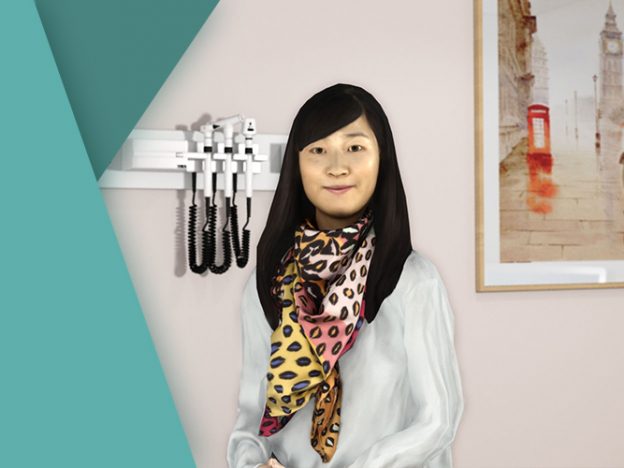 Alice Lee: Screening for Alcohol in a Primary Care Setting

Screen Ms. Lee for excess alcohol use while treating another medical problem and provide interventions. 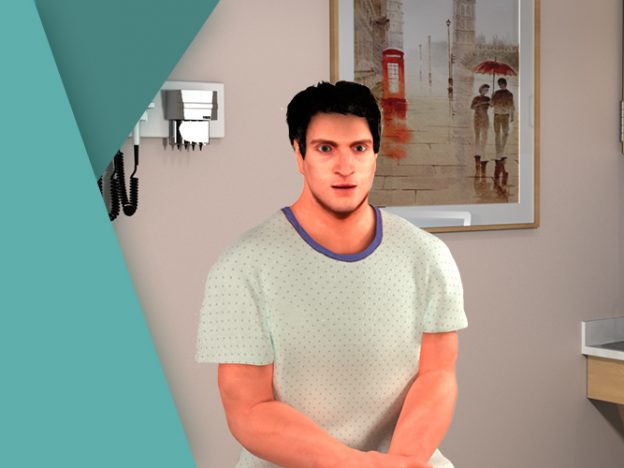 Alan Baker: Identify and Intervene for Alcohol Misuse in an Unrelated Visit

Assess Mr. Baker's alcohol use and motivate him to cut back while seeing him for a skin problem. 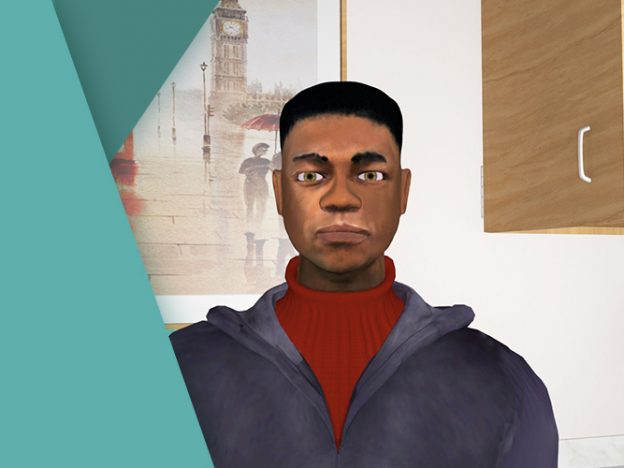 Build rapport with adolescent patient, Marcus Martin, and address his alcohol use while respecting confidentiality. 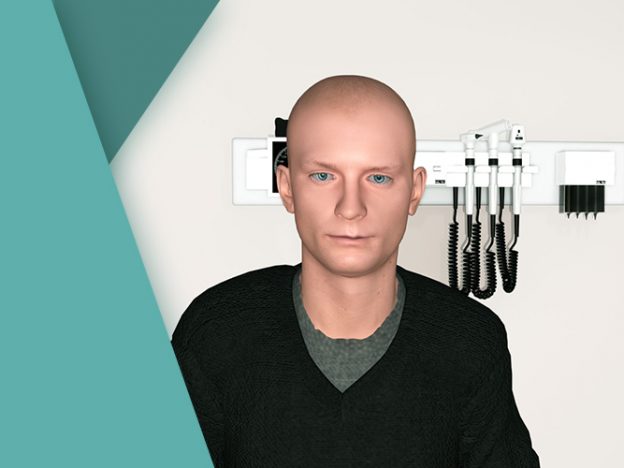 Assess whether Tommy Wilson's headaches are related to his heavy drinking and plan treatment to fit his needs.

1. Screening for Alcohol Use Problems

Prepares you to screen patients for alcohol use problems and interpret results. 45 minutes 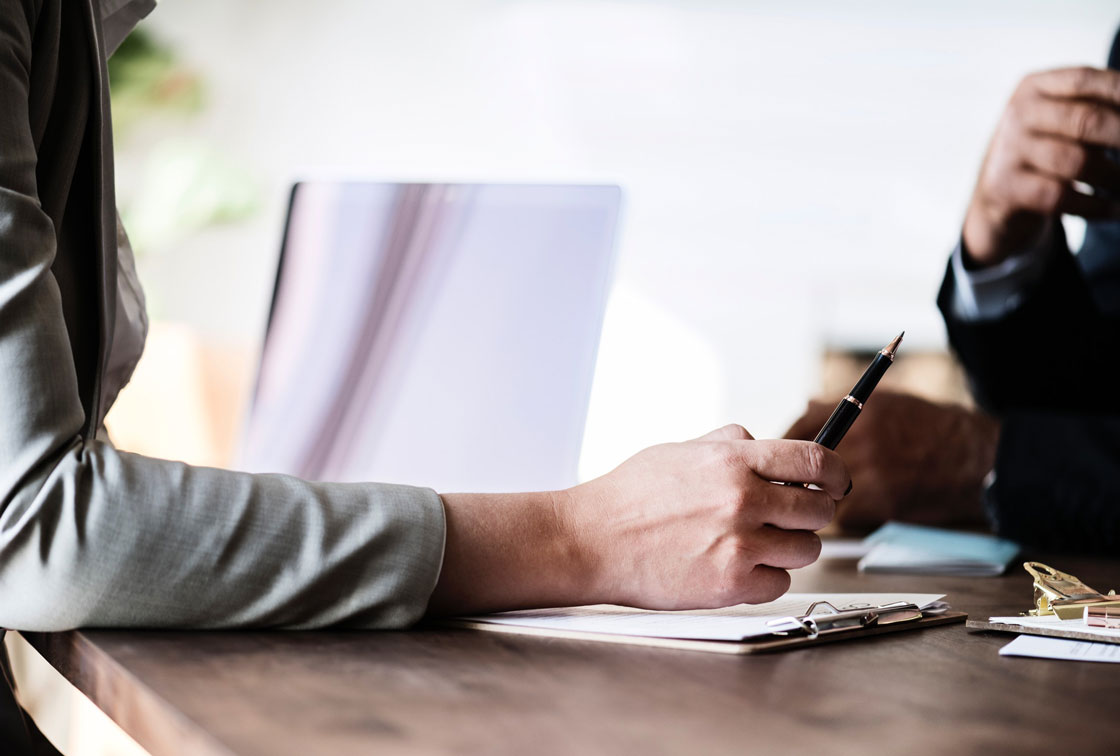 2. Assessment and Diagnosis of Alcohol Use Disorder

Prepares you to assess patient alcohol use, recognize the criteria of alcohol use disorder diagnosis, and relate alcohol use to co-morbid health problems. 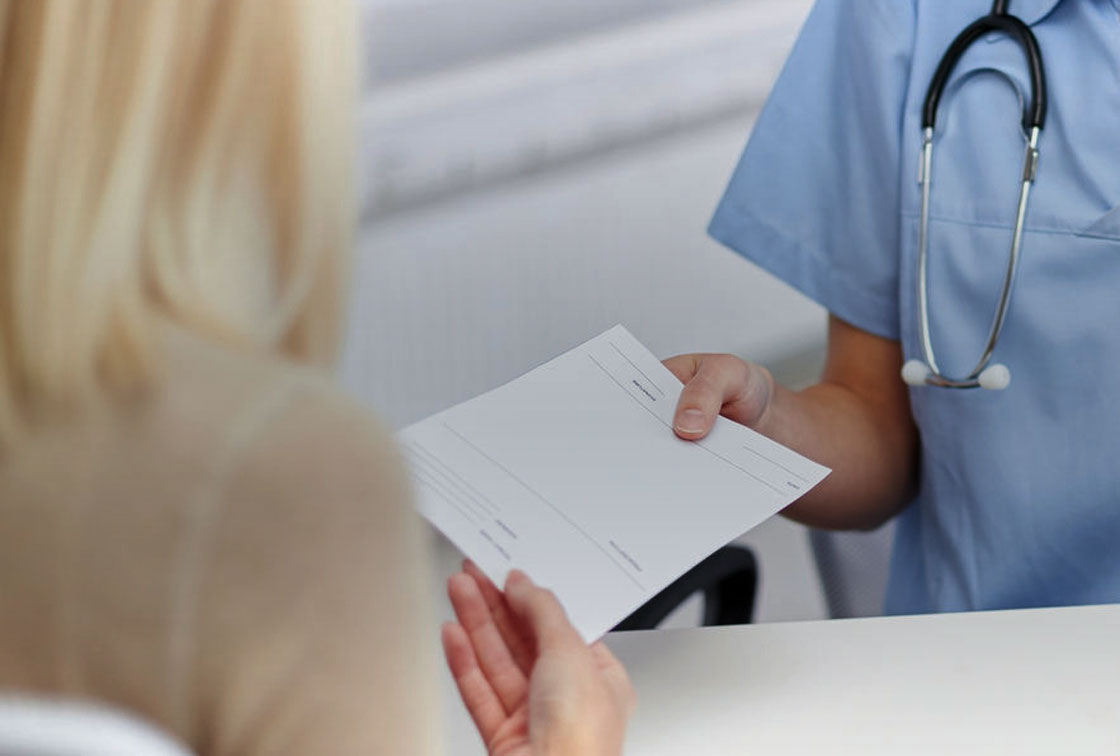 Prepares you to provide brief office interventions for patient alcohol use problems at various stages and severity. 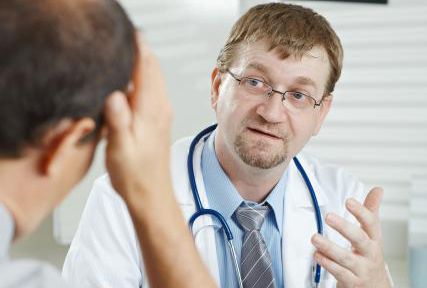 Prepares you to use motivational interviewing to help patients with alcohol use problems to change related health behaviors. 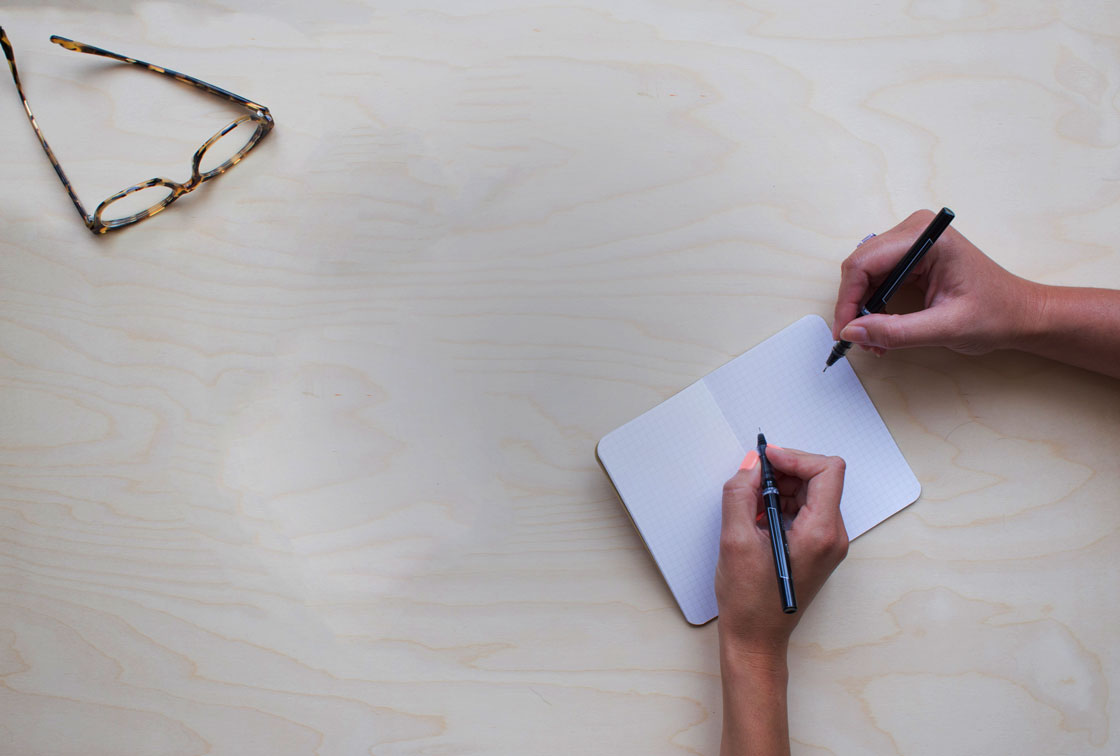 5. Basic Treatment for Alcohol Use Problems

Prepares you to engage with patients to form an alcohol-related treatment plan and to coordinate patient care with other providers.

Prepares you to refer patients having relatively more severe alcohol use problems to a higher level of care. 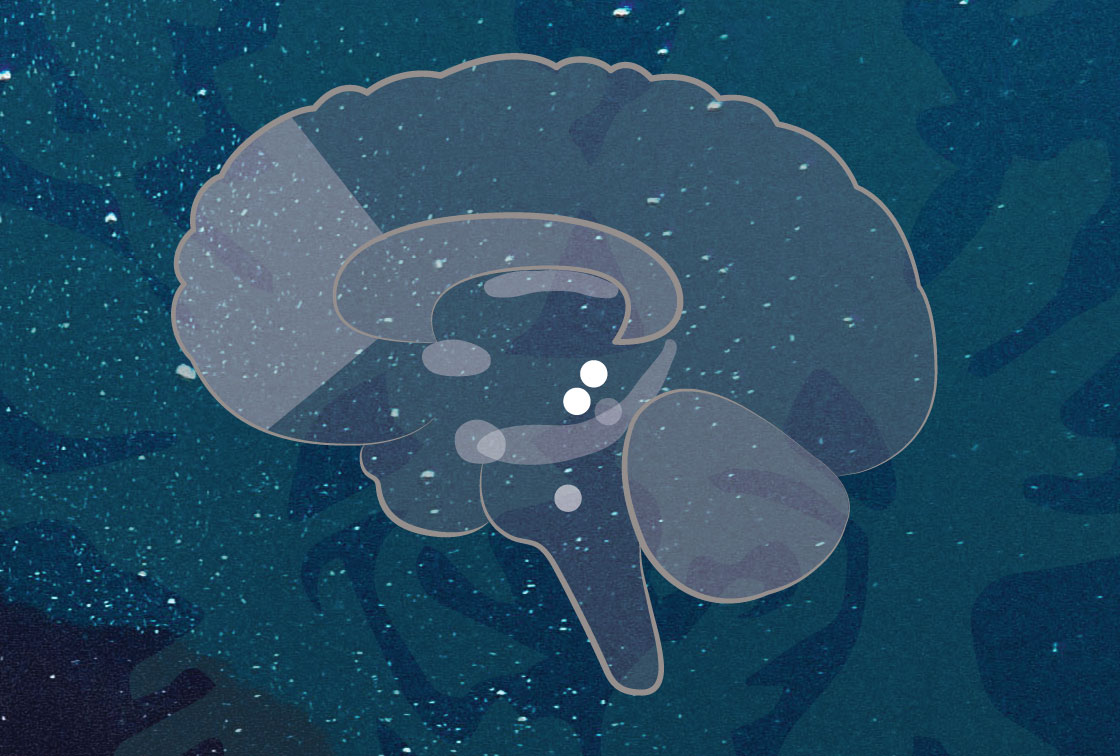 Prepares you to discuss the biological and neurobiological effects of alcohol use, misuse, and dependence. 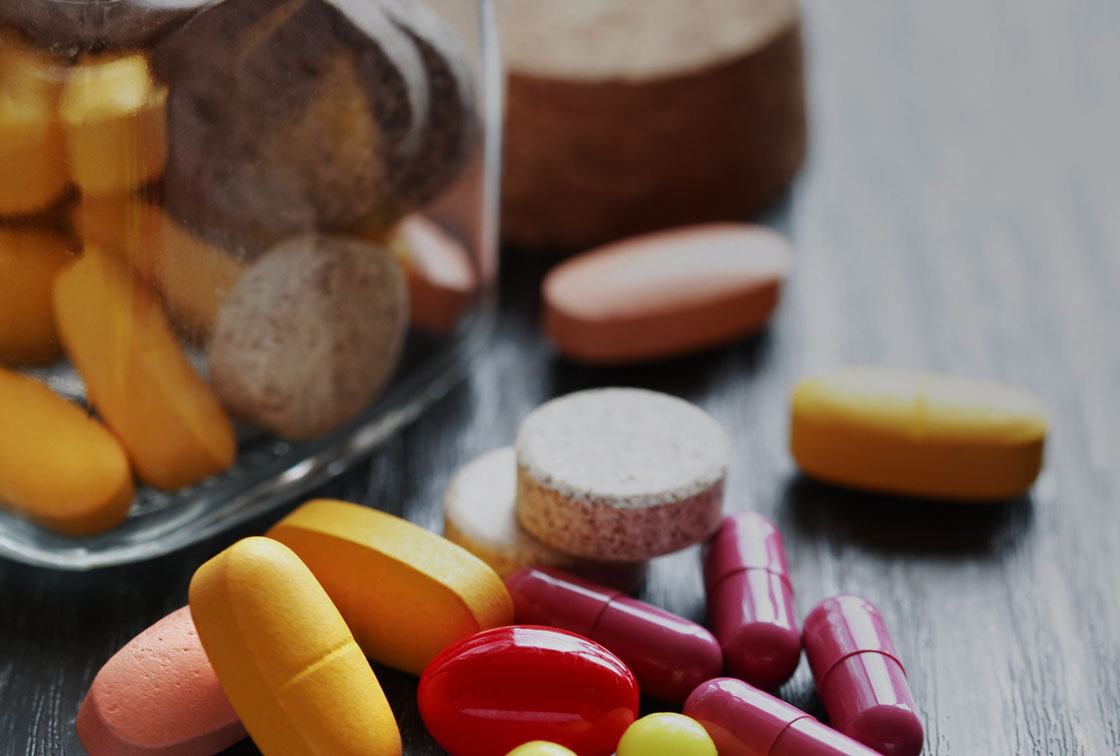 Prepares you to describe the indications, effectiveness, and precautions for medications used to treat alcohol use disorder.

faastpharmacy website
Funding Information Initial development of this activity was supported by a grant from the National Institute on Alcohol Abuse and Alcoholism (#1R43AA020456-01A1 and #2R44AA020456-02). The website contents are solely the responsibility of the authors and do not necessarily represent the official views of NIAAA. The site is maintained by Clinical Tools, Inc. No commercial support is received.
Clinical Tools is accredited by the Accreditation Council for Continuing Medical Education (ACCME) to provide continuing medical education for physicians.

Unless otherwise noted, individuals pictured are models and are used for illustrative purposes only.
This site is for educational purposes only and medical decisions should not be based solely on its content. This site, its authors, and its consultants do not assume liability for errors or omissions.
cealcohol@healthimpact.studio